Bally sits down with Sex Education actor of the minute Ncuti Gatwa
to find out what makes him a self-made champion. 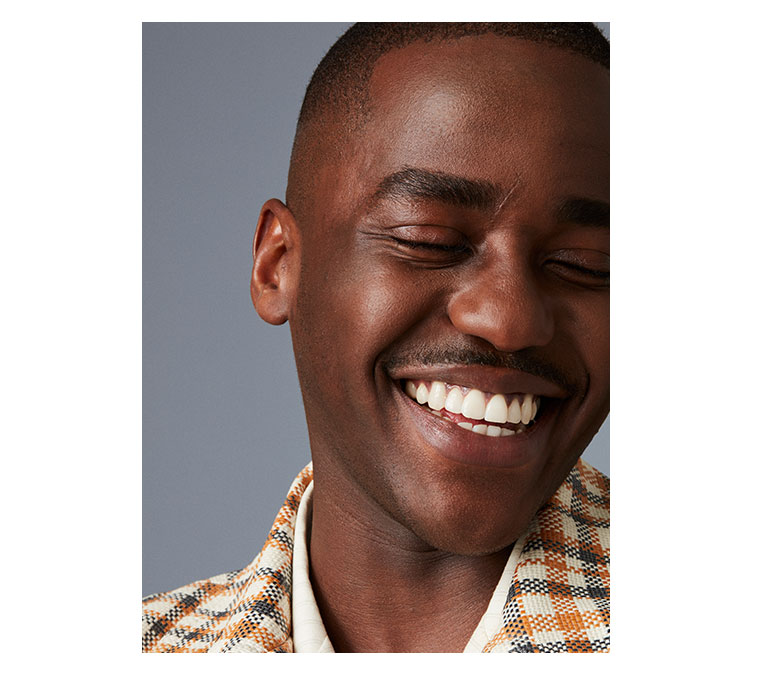 “Why be negative when you can just be quiet?”

The Champions are Made campaign channels the spirit of those who have sought to succeed on their own terms.
Ncuti Gatwa, a beacon of positivity gathering serious momentum in the acting world, is one such individual.

“Why be negative when you can just be quiet?” says Ncuti, at the start of our conversation - a point he lives by and demonstrates in abundance as we discuss his encouraging attitude.

Ncuti embodies the Champions are Made ethos, carving a path of his own from humble beginnings in Scotland to widespread critical acclaim. “Defining your own destiny despite the box that the world wants to put you in, that’s what I’ve always been about - and characters, champions if you like, who do that are the ones I'm drawn to”, he states with a grin. 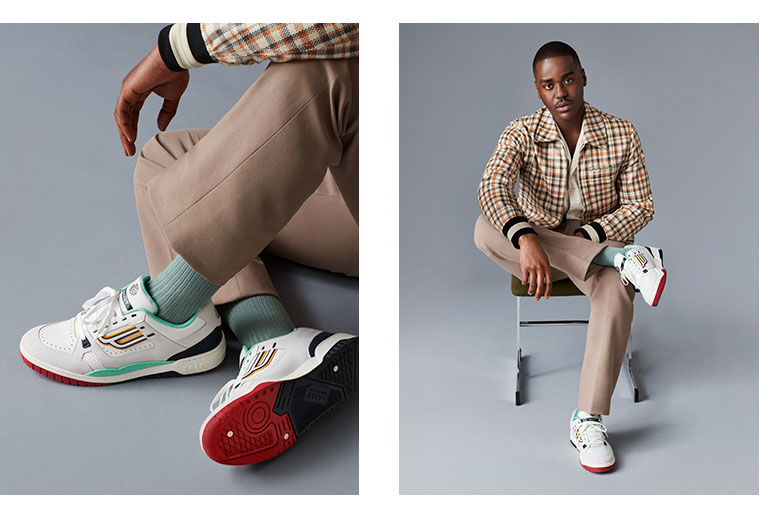 “I've made some sacrifices to get here, my Mum’s
made loads, and we appreciate craft in what we do,
what we wear - simple as that.”

When it comes to how he presents himself, Ncuti is unambiguous. “I like turning out alright, being well dressed, reflecting my personality. But there’s a tipping point between smart and… let’s say not making an effort. That’s the sweet spot. I need to love the clothes, the shoes, myself. My mates - that’s a bonus. These shoes are great, they’re me. And the sweet spot is my Mum giving a subtle, approving nod. That really gets me.”

Ncuti’s openness about who he’s keen to impress is refreshing.

“I've made some sacrifices to get here, my Mum’s made loads, and we appreciate craft in what we do, what we wear - simple as that.”